Book Club Lunch: “The Matriarch: Barbara Bush and the Making of an American Dynasty”

Posted on May 4, 2020 by inspirationaldetails 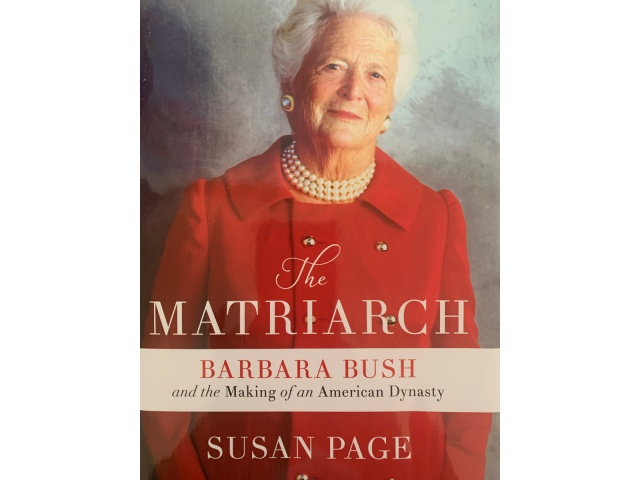 Last summer, my Book Club got together for lunch and a discussion of, The Matriarch:  Barbara Bush and the Making of an American Dynasty by Susan Page. 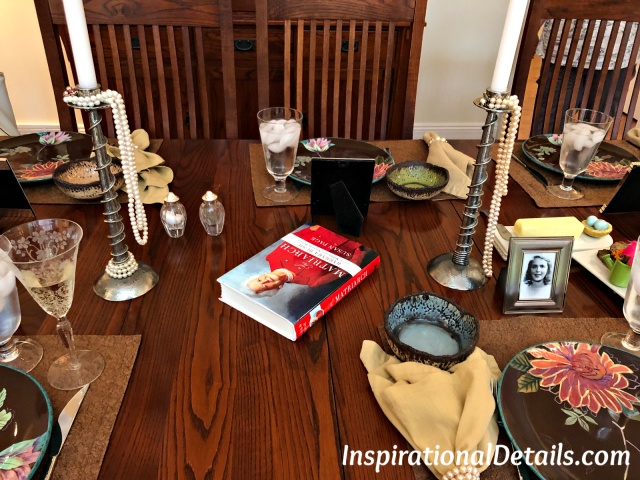 Even the napkin rings were made of pearls 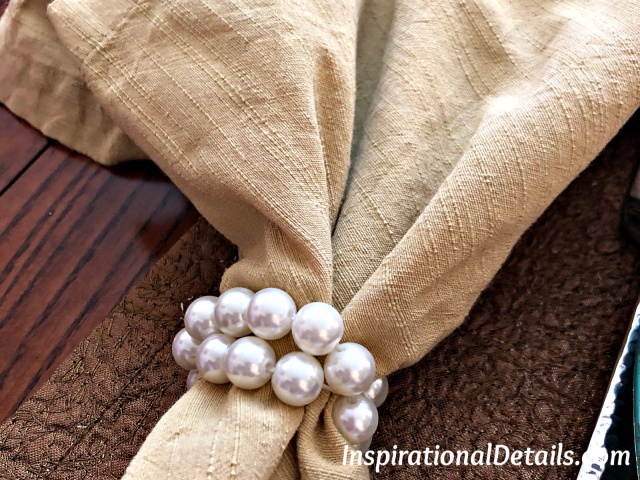 Photos of a young and not-so-young Barbara Bush 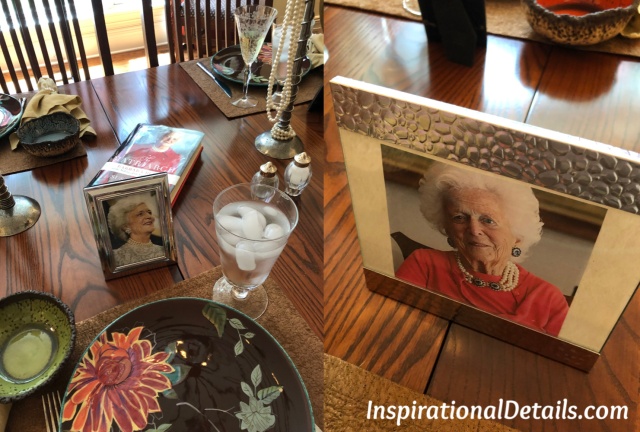 “If human beings are perceived as potentials rather than problems, as possessing strengths instead of weaknesses, as unlimited rather that dull and unresponsive, then they thrive and grow to their capabilities.” 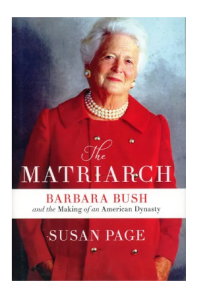 We all loved this book!!  We also had a very animated discussion about the book.

The book is based on interviews with Barbara Bush’s  family and friends, hours of conversation with the Former First Lady during her last six months of her life, and access to her diaries that spanned her lifetime.

The Matriarch  provides a good understanding into details of Barbara Bush’s struggles throughout her life {including suffering the death of her 3- year old daughter, Robin, from leukemia} and bouts with depression, her fierce dedication to her family (family’s nickname for her “The Enforcer”), and her many accomplishments in life.  Her wit, resilience, and common sense.

It gave us a great insight to some of her relationships with:

Her husband, President George Bush – a love and a marriage that lasted a lifetime, and 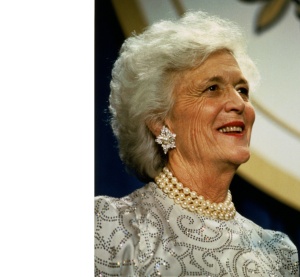 “At the end of your life, you will never regret having passed one more test, not winning one more veridict or closing one more deal.  You will regret time not spent with a husband, a friend, a child, a parent.”